A bit about Mark Schiff When Mark was six, his mother took him in to Manhattan every weekend for singing and ballet lessons. When he returned to school each Monday and showed his fellow Bronx classmates what he had learned, the class would gather around and beat him up. Mark’s mother smartened up and enrolled him in karate lessons, but those came to a halt when the karate teacher beat him up. When Mark was twelve, his parents took him to a nightclub. There, live on stage was Rodney Dangerfield doing his act. At that moment, he knew the path he had to follow. Mark has headlined in all the major casinos and clubs across the country and has appeared many times on both The Tonight Show with Jay Leno and Late Night with David Letterman. He has had both HBO and Showtime specials and has been the featured act at the Montreal Comedy Festival. He has written for and guest-starred on Mad About You, as well as appearing on Empty Nest and serving as a writer on The Roseanne Show.

Words of praise for Mark Schiff from industry legends and clients. 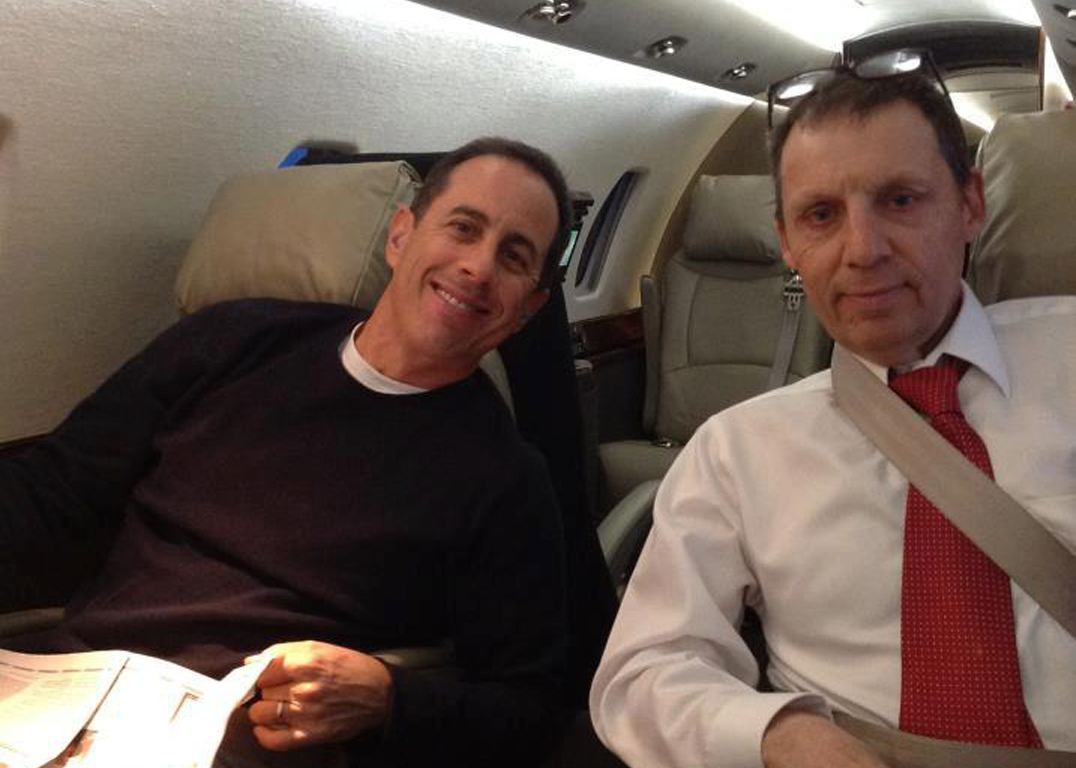 Mark Schiff is one of the funniest, the brightest, the best stage comics I have ever seen. 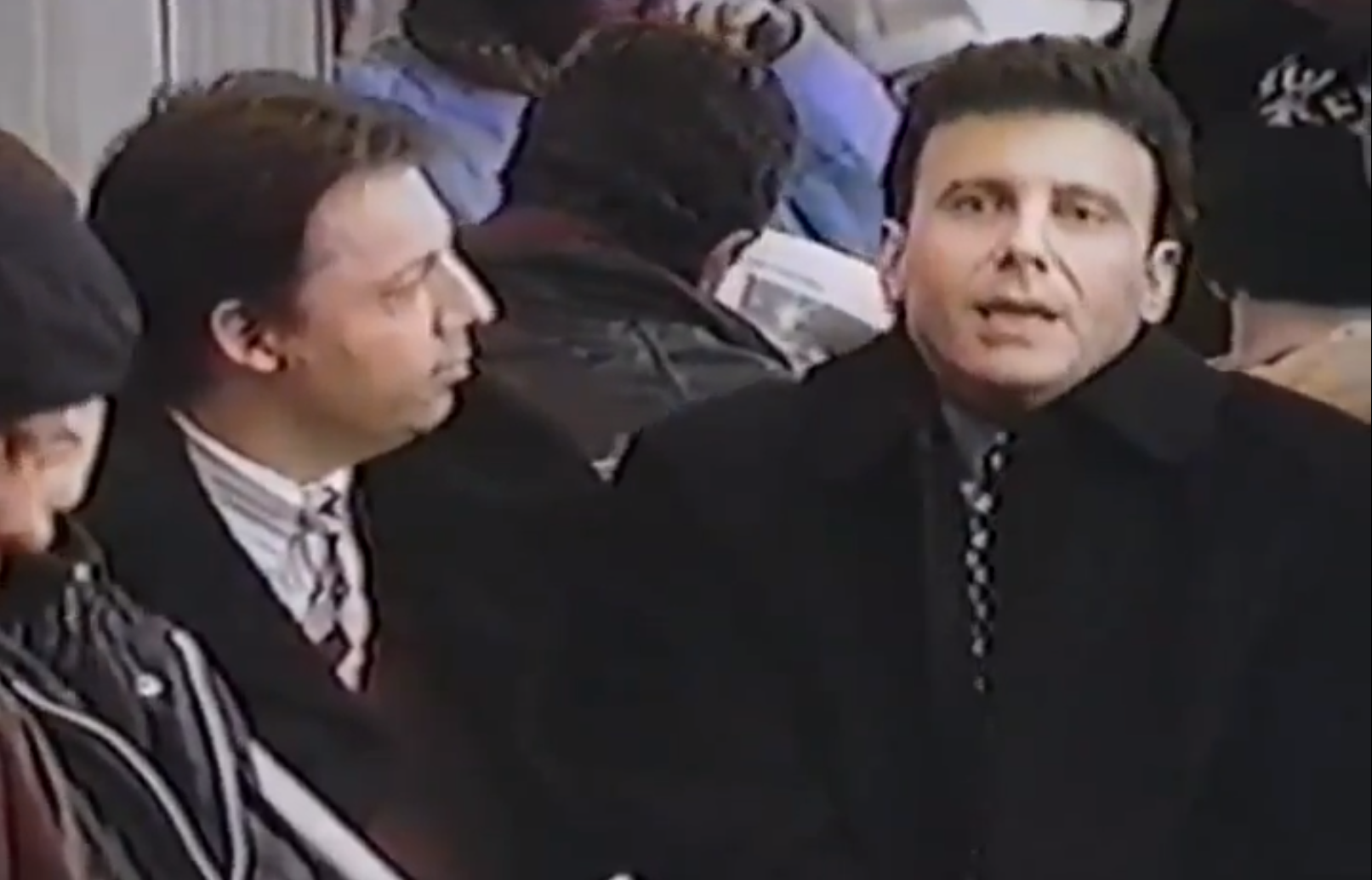 If you can get him, I would do it, because there is nobody funnier

Hi Mark – I want to thank you for helping make our First Anniversary Dinner such a big success.    You had all of us laughing until we were red in the face.  The feedback from our membership was 100% positive.  That is quite a feat when you are able to get 100 Jews to agree on anything.  Thanks again.  I would not hesitate to recommend you for any future engagement.